Religion and the gods in Elona Mobile appears similar to the gods in the original Elona, with small changes such as the names of God Pets and the price of Favor rewards.

In Elona Mobile, you can choose to worship one of 7 gods. Followers get Stat and Skill level bonuses according to their Favor amount and Faith skill level.

You can increase a god's Favor by offering them their favorite type of offering. When you have enough Favor you can claim a milestone reward. To obtain all three rewards you will need a faith level of 40. Note: Be sure to pick up your milestone reward from the ground before leaving the map or it will be lost.

All non-meat offerings are worth 25 favor, regardless of quality. So a Junk Stone is worth the same amount of favor as a Gold Bar for Opatos & Jure.

You cannot collect the God Pet ally if your ally roster is full.

You get only your lowest, unclaimed reward when praying, so if you skip the first 2 and pray at 4000 favor, you'll still get the pet.

You can get multiple copies of the pet by changing gods and coming back, but you can only ever get one of the 2nd and 3rd reward.

The maximum favor you can accumulate depends on your Faith Skill. Faith in turn is tied to the Will Stat. You can increase Faith skill level/potential in these ways:

You can Pray to your god at an occupied altar or from your Inventory.

You can preach using a God's Mark, which is obtained upon occupying an altar. Preaching is similar to Performing. If you attempt to preach to NPCs with higher then your Faith level, they may throw stones at you and interrupt your sermon.

By talking to <Gin> Gods Emissary in the Truce Grounds, you can enter the Arena Of Gods and challenge a god.

You have 4 tries per week, and get God marks rewards based on damage dealt to the god and if you managed to kill it.

You also get a God's treasure if you successfully kill it

An altar is an item that allows the player to make offerings to raise their favor towards their god. In Elona Mobile, altars can be found in these locations:

The Truce Ground is located north of Palmia. It contains altars to all of the individual gods in the game, and a single, unaligned altar in the center.

Speak with <Kim> Favored by the God of Wealth to enter the Rift Dungeon and redeem Rift Particles at the Rift Shop.

Speak with <Gin> Gods Emissary to enter the Arena for Gods.

The Mystic Lake is a location where you can make Priest Masks offerings and summon Gods.

You can enter Mystic Lake using a Escort Totem or talking to <Cutie> Gods' Emissary at the Truce Ground.

Priest Masks can be use as an offering at Mystic Lake to summon gods. 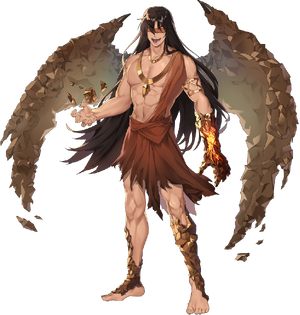 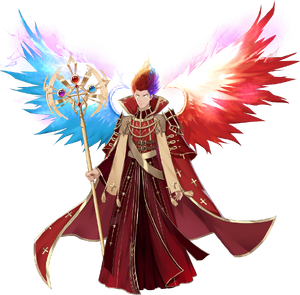 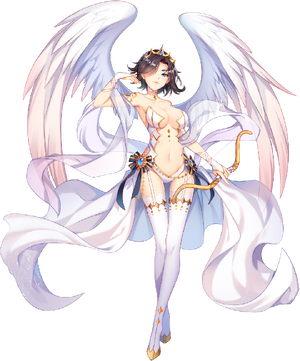 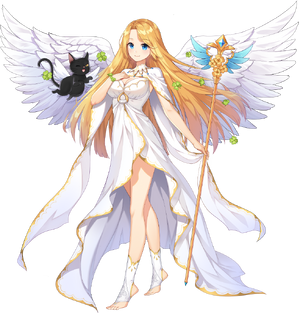 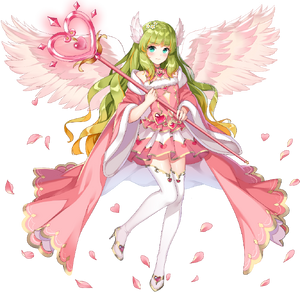 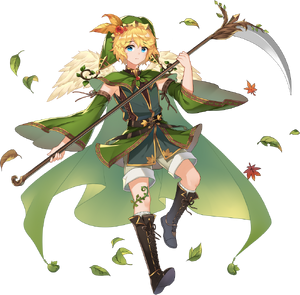 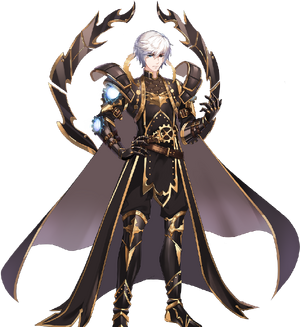 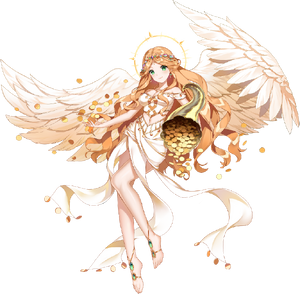