This is a new game mechanic that applies to the Elona+ mod of Elona. Elona+ adds many new monsters, some of which use different god-type races that didn't appear as hostile NPCs in normal Elona. These characters have very high stats, and presumably could outpace any other pet of a similar level if recruited. So, the recruited ally has a penalty applied to its stats. This applies to any known recruiting method, and includes monster balls, Domination spells or rods, and the Astral Light Pen.

The penalty applies to the following races:

Result of the penalty

In older versions, the penalty was slightly harsher at 1/6th the initial stat values. 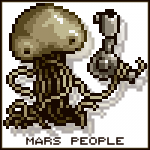 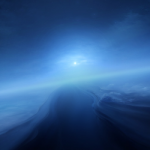